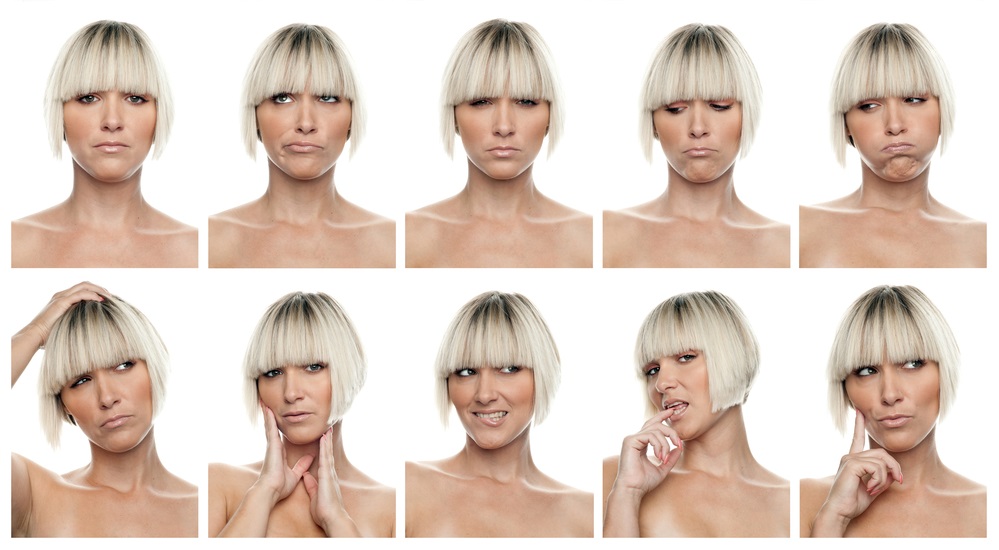 It is widely understood that actions often speak louder than words, but body language is actually an extremely important part of conveying our attitude to others. Whilst our tone of voice and manner of speaking might be indicative of how we want others to perceive us, our body language is a more indirect, and often subconscious, way of communicating our true feelings. Here we take a look at a few misunderstood facts about body language:

It’s largely cultural – Some outward expressions of emotion such as sadness, anger or joy are universal, and it’s common to everyone that facial muscles move and change to show these different aspects of our personality; for example, frowning when cross and smiling when happy. However, aside from the biological characteristics of emotions shown in our facial muscles and body positions, cultural norms also greatly affect how we behave in front of other people.

Giving a ‘thumbs-up’ is common in the West as a way to signal approval, but in India doing this is akin to raising the middle finger in the West. Eye contact is also considered respectful in countries such as the US and UK, but in many Asian countries staring directly into the eyes of a parent or teacher, for example, is taken as a challenge to their superiority.

There is no expert consensus on body language – As mentioned there are some body signals which are prevalent while others are purely cultural, which is why no two individual’s body language is identical. One person may stare at the ground when telling a lie, but equally somebody else may rub their chin or tap their foot subconsciously. Whilst there is general consensus that inward emotions affect outward behaviour, there is no definitive manual on how each person reacts to a situation, primarily due to the fact that everyone has their own pre-learned behaviours conditioned by their social upbringing and environment, which in turn elicits different responses to situations.

Reading body language reflects your EI and SI – Emotional and social intelligence, EI and SI, are often defined in terms of how you relate to other people and cannot be gained by rote book-learning activities. Factors such as altruism and the ability to comfort others for no personal gain are two clear examples of how we demonstrate our emotional intelligence towards others, and this EI has been found to be a key component in people who can read the body language of others.

Women rank more highly than men in EI and SI scores, so it’s no surprise that women are better in gauging a  person’s emotional state just from their behaviours and body language. Men, on the other hand, are less likely to pick up on the body language of their peers; this makes it more difficult for them to engage with issues appropriately unless they are expressed in a different, more obvious way. Similarly, those with learning disabilities such as autism cannot routinely emote or be empathetic with others, often finding it a struggle to maintain their own emotions let alone recognise the nuances of another person’s state via their stance or hand gestures.