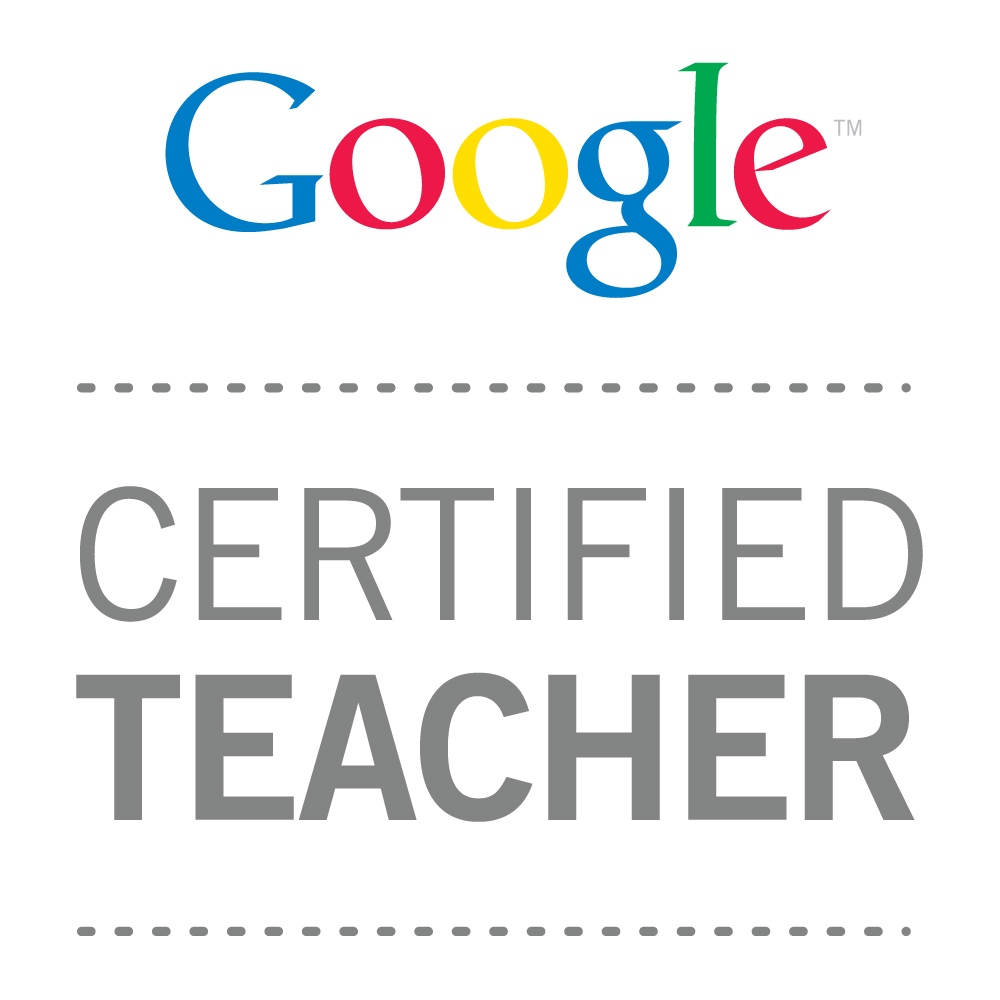 The education and immigration sectors in the UK are usually two distinct entities, but in many parts of the country the policies are now having to overlap due to the high number of immigrant students who are in British schools yet speak little or no English at all.

An education conference this week heard the views of teachers from across the nation who are finding it difficult to teach an ever-growing stream of students who can’t understand lessons or basic conversations. For nearly a decade, Labour’s open door policy has created a nation that is beautifully diverse and multi-cultural, but it has also brought with it a wealth of problems, with additional billions being poured into language translations to cater for up to 300 languages spoken in the UK.

One teacher has had to learn rudimentary Urdu and Persian so that there is at least a basic level of communication between teacher and student, otherwise there would be social effects of isolation and exclusion. Another teacher had to resort to using the popular, but rather limited Google Translate service to produce Portuguese lesson plans for a particular student who wouldn’t have been able to make any sense of the main lesson she had planned.

Although the teaching body as a whole is more than happy to educate any child regardless of race or nationality, there is obviously a concern over the language barriers, one that can only really be overcome with significant public funding. As well as throwing money at the situation, teachers have addressed the need for parents to play their role in helping children learn the language of the land they live in; this is because they made the choice to settle in the UK and there is a share of responsibility for assisting their children to integrate in the most productive way possible.  There are millions of adult immigrants who are actually being taught the English language by their children, which is not ideal but it does reduce the strain on public translation services in hospitals and courts.

It’s not only foreign children who are finding it tough in British schools, the conference also found that native British children are not receiving a ‘fair share’ of education as attention has to be diverted away to those who are struggling to understand anything at all. The latest studies show that one in six primary school children are not from English-speaking families – one in seven for secondary schools.  Class sizes are already at capacity with an average of 32 pupils per class, and one teacher cannot be expected to maintain a level OFSTED would be pleased with if they’re constantly pulled away to a few individuals. A primary school in East London was shown this year to have just one in ten pupils who had English as their first language.

A senior figure at OFSTED, Sir Michael Wilshaw, gave a damning report last year on the absence of facilities in place to support children who hold English as a second, or even third, language. Short of hiring a translator for every foreign pupil, the government must look at all possible ways to facilitate and improve the language learning process for all concerned.

I could not fault the prompt replies to my queries and completion. All staff I dealt with via telephone and email had excellent interpersonal skills - there was total professionalism in all responses. The interpreter was very helpful. I had no issues with the quality of work provided and would like to thank BLS and the interpreter for all their help. I was happy with the pricing.